Like last year, CSS Day will take place in the Zuiderkerk, quite close to the old venue. Sessions, breaks, lunch and a (musicless) get-together with drinks and a bite on both days will all be happening under the same roof. 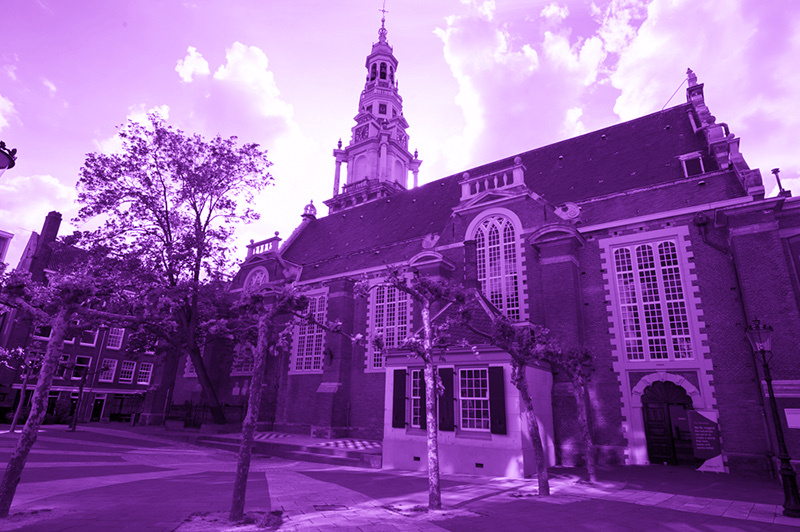 The venue is wheelchair-accessible, but please tell us in advance if you're in a wheelchair. We have to arrange a few minor details.

Built in the early 1600s, when Amsterdam grew exponentially, it is the first purpose-built Protestant church in the country at the very least - possibly the world. At build time it was at the southern edge of the city, hence the name South Church. Meanwhile ... that's not the case any more. It contains the graves of architect Hendrik de Keyser, who was responsible for many 17th century public buildings, as well as Rembrandt's first child, who died months after birth. From the seventies onward it was a public information centre, and events were also organised there. Since then the events function has been expanded, until it serves almost exclusively as a venue for conferences and other gatherings.

“Thanks for a great day @cssdayconf See you in November!” — Rowdy Rabouw