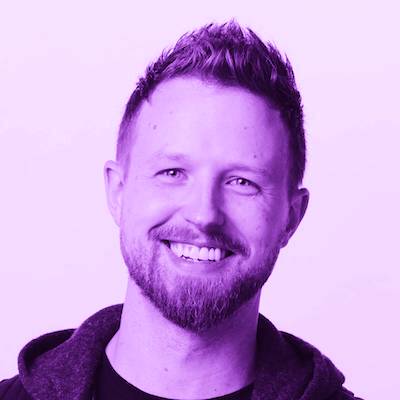 Adam is a bright, passionate, punk engineer with an adoration for the web who prefers using his skills for best in class UI/UX and empowering those around him. He’s worked at small and large companies, and built an app for pretty much every screen (or voice). He is capable of over-engineering, but spends lots of brain power not. Loves CSS, loves JS, loves great UX. 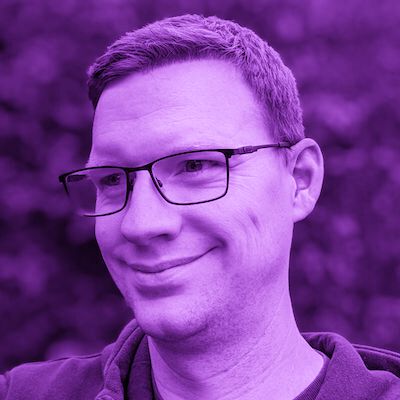 Jake works on web standards stuff for Google Chrome (for now at least), focusing on performance, and making the web more competitive with native platforms. 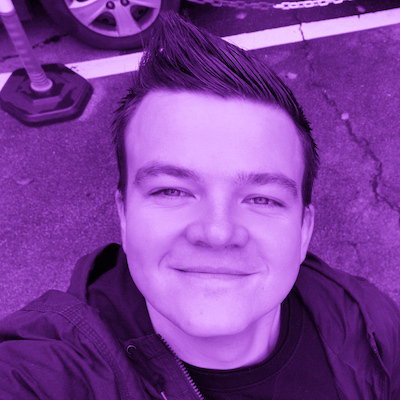 Manuel Matuzović is a freelance frontend developer, accessibility auditor, teacher, and consultant who’s passionate about the web. He writes about accessibility, HTML, and CSS on his personal blog matuzo.at and on htmhell.dev. 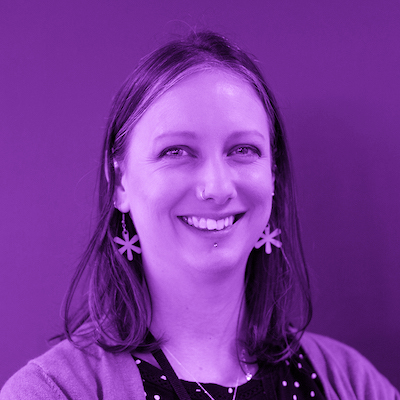 Michelle is a Senior Front End Developer at Ada Mode, where she builds web apps for the renewable energy industry. She’s the author of front-end blog CSS { In Real Life }, and a Mozilla Tech Speaker. She has written articles for CSS Tricks, Smashing Magazine, and Web Designer Magazine, to name a few. She enjoys experimenting with new CSS features and helping others learn about them. Miriam is an artist, engineer, and open-web advocate. She’s a co-founder of OddBird, Invited Expert on the W3C CSS Working Group, and Sass core contributor who enjoys pushing the boundaries of web technology.

These days she’s working on specifications for Container Queries, Scope, and Cascade Layers in CSS; extending the Sass color module to support wide-gamut colors; and learning to crochet socks. 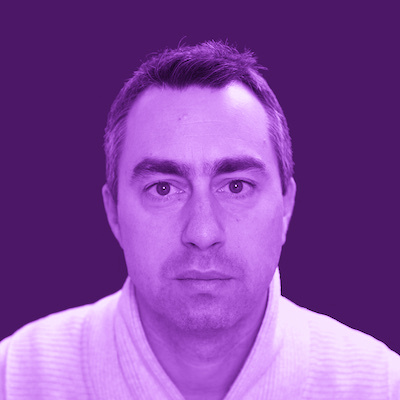 Patrick has been working with web technologies for over 2 decades. He has built websites and apps, libraries and open-source frameworks, and has worked on both Firefox and Chromium DevTools.

Patrick currently works at Microsoft as a developer relations PM on the Microsoft Edge team. He is passionate about the web platform, PWA, and DevTools, and writes a lot of articles about it at on his blog, css-tricks, smashing magazine, and others. 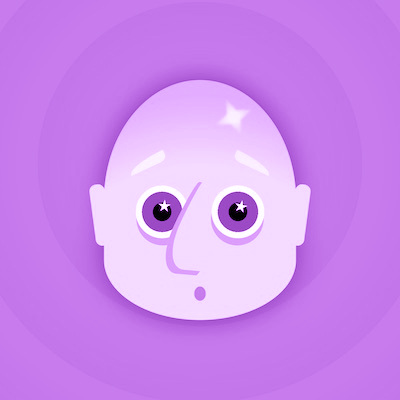 Sanne is a seasoned lecturer at the Hogeschool van Amsterdam. His specialties include interaction design and code for digital design students. Until now 5793 (and counting…) students have had the pleasure ;-) of attending one of his courses. In a past life Sanne used to be an interaction designer of large complex functional applications. As part of that job, he created lots and lots of prototypes to test new interaction design ideas using actual code. Nowadays his code tinkering (which is limited to utterly useless side projects) is always fun (and educational), allowing him to push the capabilities of CSS and keep his coding skills sharp. 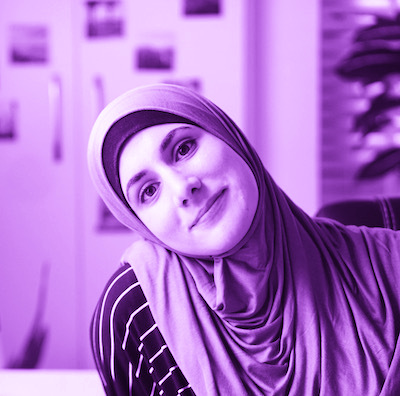 Sara is an independent inclusive design engineer, author, speaker, and trainer from Lebanon.

She is the author of the Codrops CSS Reference and co-author of Smashing Book 5 — a book that covers time-saving, practical techniques for crafting fast, maintainable and scalable responsive websites. She blogs about design engineering and her experience as a design engineer on her blog sarasoueidan.com/blog. Sara has been published on publications including net Magazine, Smashing Magazine, A List Apart, Codrops, CSS-Tricks, and more. 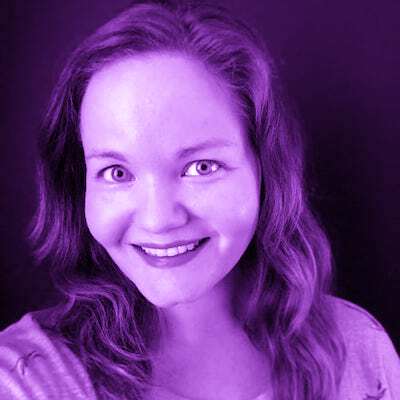 Stephanie is a front-end-focused SWE at Microsoft. She’s also the author of ModernCSS.dev which provides modern solutions to old CSS problems as in-depth tutorials and is the creator of StyleStage.dev, and author of SmolCSS.dev and 11ty.Rocks. Steph has well over a decade of webdev experience that she enjoys sharing as an author, egghead and workshop instructor, Twitch streamer, and conference speaker. She’s an advocate for accessibility, scalable CSS, and the Jamstack (especially Eleventy). Offline, she’s mom to two girls and a cowboy corgi and enjoys baking. 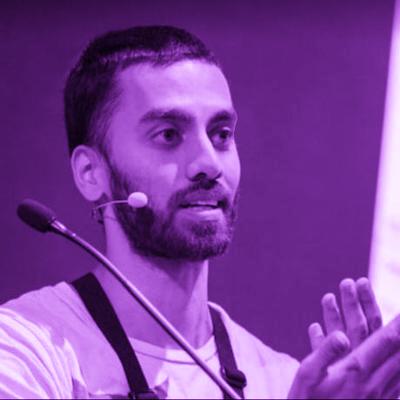 Umar is a front-end web developer, public speaker and content creator based in London. Umar has a focus on writing tips, tutorials and documentation for the modern web platform. One of the projects he plans to explore and share with the community is using modern tools and technologies for a better development and debugging workflow. 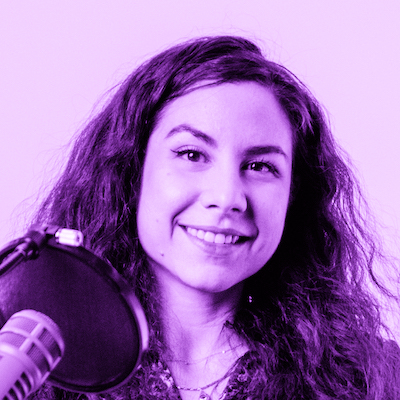 Una is a Developer Relations Engineer at Google Chrome where she leads the Web UI & DevTools DevRel team. Previously, she was the Director of Product Design at Bustle Digital Group and worked on building maintainable design systems as a UI Engineer at DigitalOcean and IBM. Una is the co-host of the CSS Podcast and Designing in the Browser video series. She has built open source libraries such as CSSgram, spoken at over 80 developer events around the world, and is an avid calligrapher/doodler.

“The #cssday was amazing!” — Eduardo Shiota