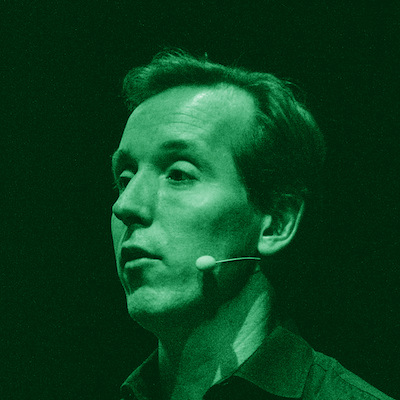 Peter has designed interactive products since 1995, at interactive agencies, as a freelancer, and in-house. He is currently Director of Design for NowX, the in-house incubator of the workflow software provider ServiceNow, where he helps make the world of work, work better for people. Peter has been involved in the organisation of UX events, has presented and taught workshops at over 40 conferences, is the host of the Amsterdam UX Cocktail Hours, and is a design process freak: he wants to create the circumstances in which good design can happen. 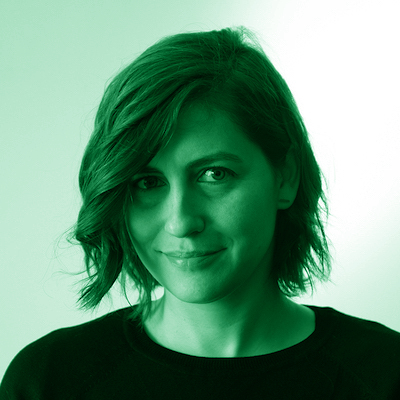 Ana is Head of Design at Doist, the company behind Todoist and Twist. Doist is a fully remote team, and in her role, Ana leads the team in creating tools that promote a calmer, more balanced, and more fulfilling way to work and live.

When Ana started playing around with the Internet, she didn't understand it; she preferred to go to the library or talk with people in person. Today she is grateful to everyone that showed her the value of the Internet and how it can connect people from everywhere, allowing people from across the globe to work together and to build great products. Today, for Ana, remote work is the future of work.

Ana also believes design is much more than making something look good; it's about making it usable by everyone, everywhere. And only with the involvement of everyone on a company that is truly possible. 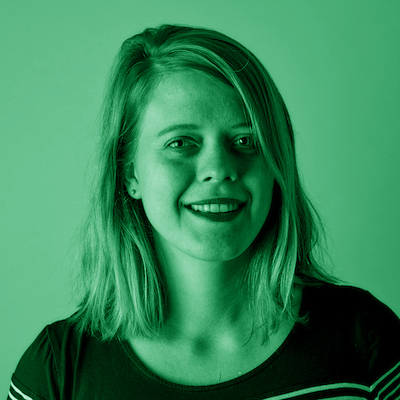 My name is Maike Klip, lead user researcher at the Executive Agency of Education (Dienst Uitvoering Onderwijs, DUO). Students can apply for a student loan at DUO. And DUO manages all kinds of educational data from citizens and institutions. How can a digital government form a compassionate connection with you and me? As a researcher, and as a student at the Willem de Kooning Academy, I’m looking into this digital relationship.

I photograph my colleagues at DUO as a ‘begripvolle ambtenaar’ (compassionate civil servant). Who are you as a person and what role does compassion play in your work? Together we look at the results. Do you want to change anything? I publish these stories on my research blog: klipklaar.nl. All portraits taken together call for reflection. Together we look at our image. Is this how we want to be a compassionate digital government?

In addition to my job and my studies, I am a photographer, a sloop rower and married to Jasper. I live in Groningen, but come from Suriname. 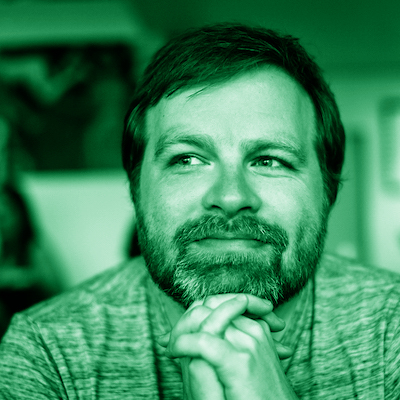 Marcin is a designer working at Figma in San Francisco, focusing on all sorts of different projects related to editing and typography. He was previously at Medium, Code for America, and Google. He’s also finishing a book about the history of keyboards and typing. 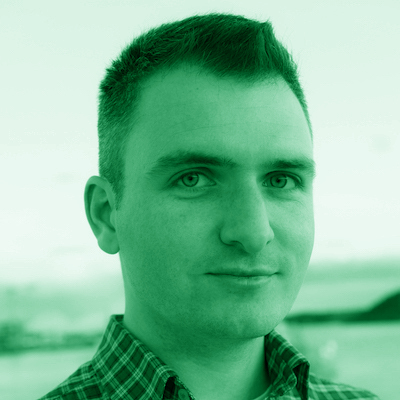 Razvan is a web developer at Mozilla working on Firefox DevTools. Previously, he worked at Adobe contributing to CSS Shapes, CSS Regions, CSS Masking and Blend Modes, and many others that didn’t make it. 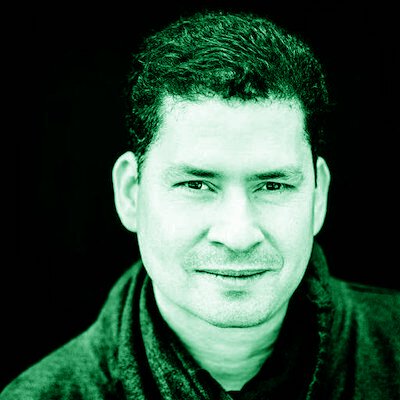 Californian by birth and Dutchman by choice, Stephen is an art director, designer-who-codes, and writer. He designed and built his first website in 1995 while art directing for a design firm. He left print behind. The things that happened after that could turn a conference bio into a book—a thriller, even. Stephen is currently Creative Director at Rabobank.

Stephen wrote the book Responsive Design Workflow, which is all about content first, progressive enhancement, low-fi wireframing, and browser-based prototyping. 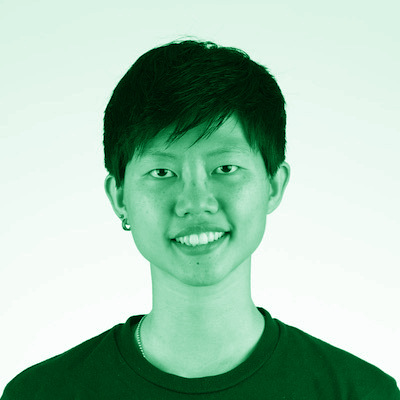 Chen Hui Jing is a self-taught designer and developer with an inordinate love for CSS. Reducing lines of code in her web projects makes her extremely happy. She used to play basketball full-time and launched her web career during downtime between training sessions. 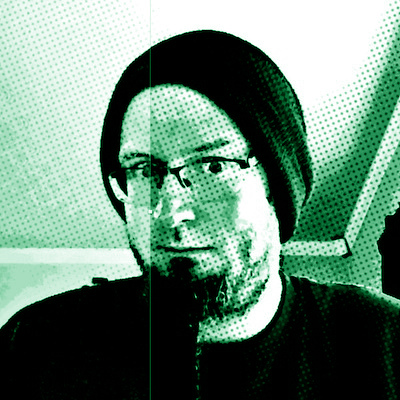 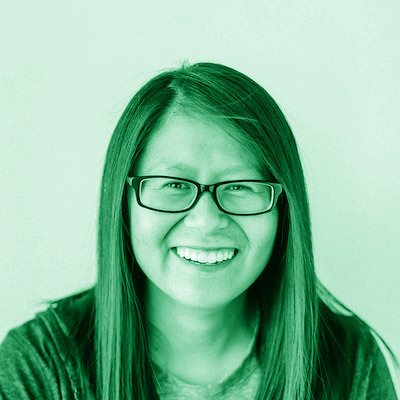 Lynn is an artist, designer, and CSS developer currently serving as Chief Creative Officer of remote web consultancy, &yet. She spends her time making weird web projects about niche topics and exploring the power of CSS with her illustration experiment, a.singlediv.com. Her work has been featured on CNN, Vox, and NPR. Michelle is a Lead Front End Developer at Bristol web agency Atomic Smash, author of front-end blog CSS { In Real Life }, and a Mozilla Tech Speaker. She has written articles for CSS Tricks, Smashing Magazine, and Web Designer Magazine, to name a few. She enjoys experimenting with new CSS features and helping others learn about them. 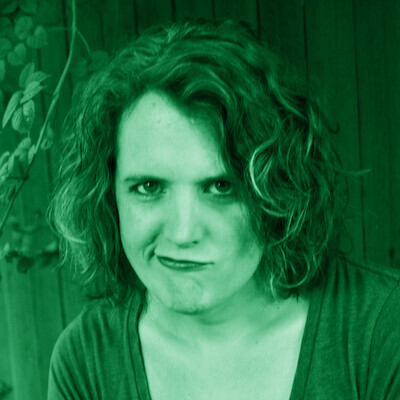 Miriam is a web developer, designer, author, and musician — co-founder of OddBird, Teacup Gorilla, and Grapefruit Lab. She's a teacher for the Mozilla Developer channel, and is a staff writer for CSS Tricks, co-author of Jump Start Sass, member of the Sass core team, and creator of the Susy and True open source tools. 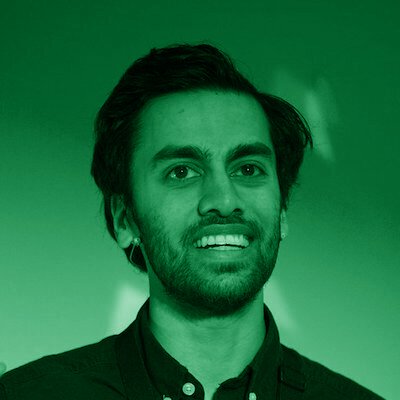 Umar is a web developer based in London who has a focus on writing tips, tutorials and documentation for the web platform. Using JavaScript for an improved development and debugging workflow is an area which he plans to explore further and share information about to the community.